The Power Of A Single Ask

Last week, Donors Choose announced that they had received a major gift to fund every single classroom project currently listed on their website.

If you don't already know, Donors Choose is an organization that allows public school teachers across the United States to post classroom projects that they can't get funded in other ways (field trips, books, musical instruments, you name it). Donors view projects and fund them. It's a fantastic organization, and their name and concept are pretty much fundraising gold.

This recent donation is truly amazing news. You can also watch the video announcement.

This was my favorite part:

[Founder Charles] Best said the donation started with an email request to Ripple founder Chris Larsen, who had been a supporter of the nonprofit group years earlier.

“I kind of dared myself to send an email pitching an idea 10 times bigger than I’ve ever pitched before,” Best said. “I was almost anxious that they would be offended by the ridiculousness of my ask.”

Time and again, the feedback I give to nonprofits is the same. It's even biblical. Just ask, boldly and without fear.

What's the worst thing that can happen? They won't hate you, they won't drag your name through the mud. They won't unsubscribe. They won't stop giving forever. They'll just say no.

You're not asking for yourself. Your cause is noble and worthy. People are counting on you.

Whether it's your next email appeal, direct mail ask, or major donor request - remember: Be bold. Ask.

How To Be Really Good At Marketing in 2020 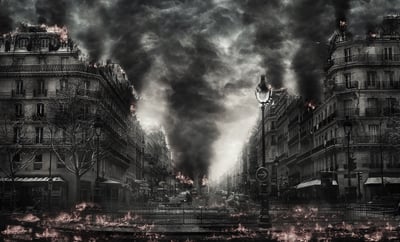 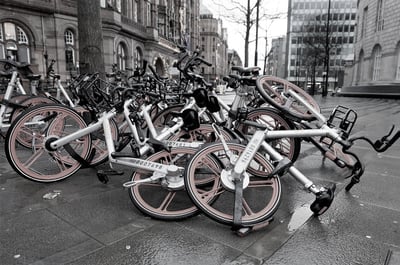