Maybe you're a bit nervous about posting your first "professional" LinkedIn or YouTube video because you feel like you don't have the equipment, or the experience. OR, maybe you've posted tons of videos, but you're not quite sure how to take your video quality up a notch without tons of effort. And you might be thinking that there's no way you can get there by just using your phone.

If any of the above is true, there's good news, and there's great news—the good news is that you'd be wrong; the great news is that we've outlined four of our top tips for upping your phone video production quality. Watch our video and read our tips below to see how! We've all seen it (and done it)—the person on video starts speaking as soon as they press record, and/or reaches their hand in to hit stop just as they finish speaking—we see the subject's hand moving away from or toward the screen. Not to mention the fact that the subject is obviously holding their phone.

If you delay speaking three to five seconds after pushing the record button, and delay reaching in to stop the video three to five seconds after finishing speaking, you can cut the reaches out of the video, automatically making it look more planned and well-produced. Also, you can buy or hack phone tripods/stands VERY affordably, meaning less camera shake and distraction, further upping production value. It also makes the following steps MUCH easier.

We really recommend that you find a space where you've got some natural light. Ideally you'd have natural light coming in from multiple angles, with yourself positioned fairly near a window to act as a "key (primary) light." It's worth doing some test shots and using some shades/blinds if necessary to balance out the light on either side of your face—one side should always be a bit more well-lit than the other.

If you can't control the light with shades or something similar, it's not the end of the world. Still, it's better to use natural light than fluorescent or overhead LED lighting. If you're using artificial light from bulbs, your footage can look too "warm" (orange/red) or even green or blue. Natural light will give you the most natural colors, and be the easiest light to edit against (Tip 4).

Try to set yourself up in an area where there's some space, specifically some depth. This definitely
comes into play in our next step, which is editing, but what depth really does is separate you (the subject) from the
background. More space in general also often results in a lot better audio, because you don't have quite as much reverb
or echo from your voice or other sounds bouncing off nearby walls. If possible, having some subtle things (simple plants, pictures, furniture) in the background—and not just a bare wall—can provide a little bit of visual interest, help fill the frame, and ultimately make a big impact on the overall look and production value of the video.

You can actually do quite a bit of post-production editing when it comes your phone videos. This is especially true if you
record at good settings, such as 4K resolution, 24 frames per second, optimizing exposure for the subject. 4K resolution footage (3840 pixels wide by 2160 pixels high) actually gives you the ability to cut closer (zoom in) and make it seem like you've got two camera angles (along with being able to cut around bad takes), while still exporting at 1920 x 1080, which is pretty standard high resolution. And shooting at 24 frames a second makes things look a little smoother and a little softer, a little more "film"-ish.

We use Adobe Premiere Pro to edit all our video projects, and you can actually get that software on a month-by-month subscription now. This is professional editing software at a pretty affordable price. It does have a bit of a learning curve, but there are TONS of resources available out there to help. If you watch our video that walks through all this, you can actually see the difference between the edited and un-edited video. We simply blurred out the background a bit and adjusted the color and lighting a tad.

Worst-case scenario, your phone probably has some settings for adjusting all of this to a certain extent, and there are some good video phone apps out there that let you make the most of your phone's camera.

So there you have it

If you combine these four steps when filming your next phone video, you can probably turn your fairly average footage into something with much higher production value, at little to no extra cost.

Get out there and get filming, let the world see your stuff, and let us know if you need any help! 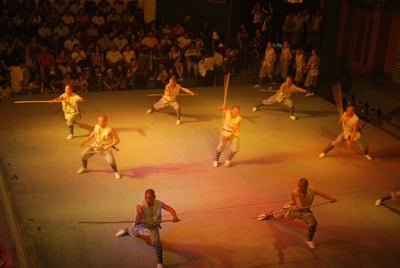 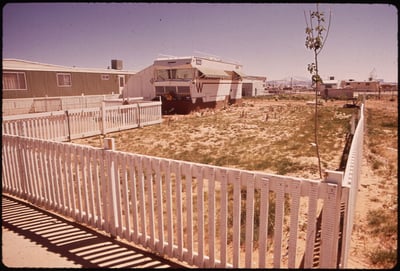 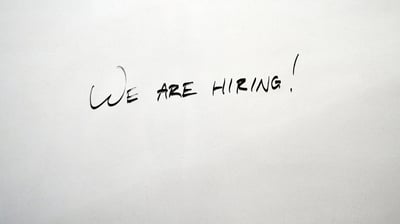