How The Math Men Overthrew The Mad Men

It's hard to avoid talking about big data and data protections these days, with Facebook and Google continuously in the news. The New Yorker featured this excerpt from Ken Auletta's forthcoming book "Frenemies: The Epic Disruption of the Ad Business (and Everything Else)," which takes us through some of the consumer implications of the advertising shift to big data and the love/hate relationship between advertisers and marketing holding companies.

We already know that together Google and Facebook earn six of every ten dollars spent on digital advertising, and nine out of ten new digital ad dollars.

Ken (and many others) point to government regulations specifically as not only coming, but needed. These could come in the form of an independent company to monitor results (like Neilsen does for TV). Another interesting option is to pursue opt-in legislation vs. the current opt-out status quo.

"Here’s where advertisers and the digital giants lock arms: they speak with one voice in opposing opt-in legislation, which would deny access to data without the permission of users. If consumers wish to deny advertisers access to their cookies—their data—they agree: the consumer must voluntarily opt-out, meaning they must endure a cumbersome and confusing series of online steps. Amid the furor about Facebook and Google, remember these twinned and rarely acknowledged truisms: more data probably equals less privacy, while more privacy equals less advertising revenue. Thus, those who rely on advertising have business reasons to remain tone-deaf to privacy concerns."

It's true - as marketers we've long preferred the opt-out choice. Opting in is (roughly) the path the new GDPR rules have taken. We'll have to watch and learn. 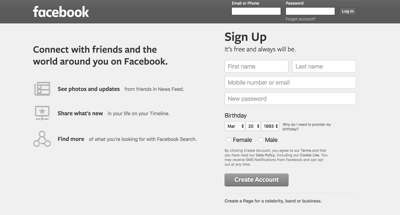 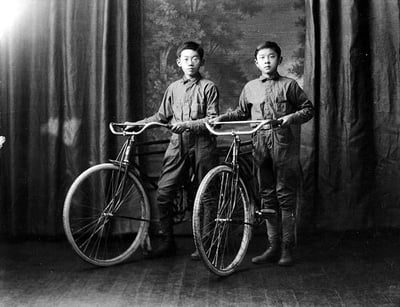 Why You Should Pair Digital Advertising With Your Inbound Marketing Program 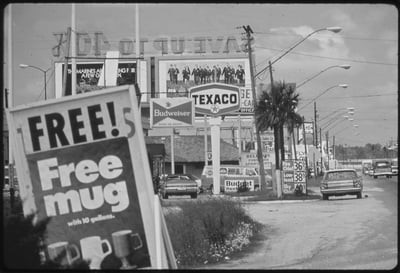