Why You Should Embrace Direct Response Principles in Your Inbound Marketing

In the world of inbound marketing, direct response gets a bad rap.

This is due to inbound being all about attracting, engaging, and delighting your audience—winning their hearts and minds with high-value content.

Direct response, in contrast, can come across as pushy, delivering straightforward communication that provokes the audience to take action quickly.

Put another way, if inbound leads someone to water, direct response blasts them in the face with a garden hose.

Despite these stark differences, we’ve noticed that the core principles of direct response are actually essential to any highly effective marketing program—even an inbound one.

So we wrote a book on the subject, which we call Why Effective Marketers Must Embrace Direct Response Principles. Here’s some of what you will find in its pages:

To do this effectively, you need to know your audience through data—and data only. This reveals someone’s actual behaviors, including what actions they’ve taken in the past and what provoked them to take those actions.

The next principle is to measure only what matters. Impressions, website traffic, reach—direct marketers don’t care about these. Instead, they want to know how many sales were made and how many desired actions were taken. Once you’ve identified these metrics, then you can build off of what’s actually working.

As you build out your direct marketing, it’s critical that you follow the next principle, which is to ask for one thing and one thing only. Don’t give your audience a menu of CTAs and actions you want them to take. Instead, stick ruthlessly to a single message and communicate it clearly.

The final principle, and the one many marketers struggle with, is repetition. Ask your audience again (and again and again). This can be awkward (even embarrassing), but remember the marketing rule of 7: a prospect needs to “hear” your message at least 7 time before they’ll take action and buy a product or service. Now multiply that number by 10, and you’re just now reaching a point where your messages can cut through the clutter of content people are now exposed to every single day.

Given the major differences between inbound and direct response marketing, it’s natural to think they don’t play well with each other. But the fact is that pure inbound tactics alone aren’t as effective at provoking action as they are at creating engagement and building trust.

Our experience with direct response marketing has taught us that inbound works better when there’s a balance between education and directly asking people to do what we want them to do.

Direct response is about spurring the audience into action, and by incorporating the discipline of it in the right places, you can get better results from your inbound marketing program. That’s because these tactics tap into some essential truths about human behavior. 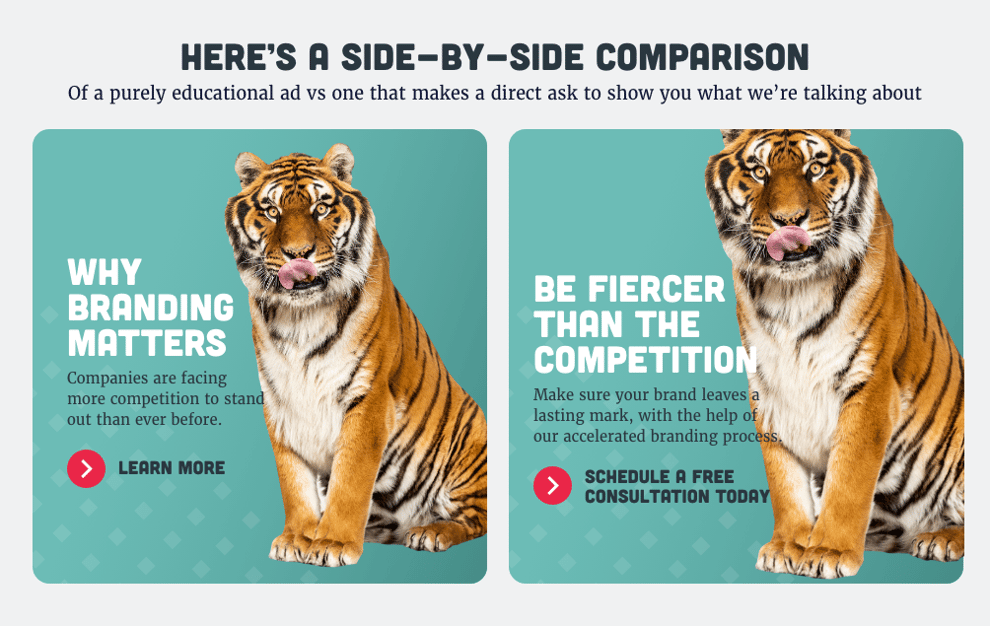 3. What Direct Response Gets Right About Human Behavior

Like you, we put care and concentration into the content we offer, the visuals we design, and the emails we send. But here’s the thing: our audiences don’t. And we know that.

Do we believe that oft-quoted and contested aphorism that the attention span of the average human being has shrunk lower than a goldfish’s?

Well, we don’t market to an audience of goldfish, so we’d consider that a vanity metric.

We’re not saying that your audience is lazy or easily distracted. We’re saying that they’re just like almost everyone else—living in a world cluttered with content and contradictory messages. They’re busy cleaning out their inbox, scrolling through their feed, and making split-second decisions about what’s important and what isn’t.

How do they make those split-second decisions? Well, to put it in zoological terms, it’s the lizard brain that often makes the call. People want to impress their bosses and avoid the negative consequences of making a bad decision at work, but they aren’t often persuaded by logical arguments alone. They’re motivated by the desire for achievement, safety, belonging, competence, power, and autonomy. Or, they’re reacting to fear, envy, and jealousy. The best brands tap into these primal emotions and fulfill the need that they create.

Most of the time, an audience won’t be interested in what you’re offering—until they urgently need it. Then they’re highly motivated and spurred into action by a strong emotion. The key is to keep sending your message until it catches them at the right moment.

Direct response marketing doesn’t try to change human behavior. It understands and accepts human behavior as it is. Then, it responds in the most effective way to get action: through clear communication, repetition, and singular focus.

Every time you leave your audience hanging or unsure about what to do next, you run the risk of losing them. They may remember to come back to you later—or they may not. So make it a no-brainer for them to take action immediately.

By taking a direct, disciplined, and laser-focused approach at the right moments, you can cut through the noise and make it radically easy for your audience to respond. You don’t have to be awkward or pushy. Just meet the audience where they are, design your communication with their challenges in mind, and provide them with a clear path forward. You’ll see the results. That’s why no inbound marketing program is complete without a little bit of direct marketing.

And when in doubt, repeat your CTA.

This post was originally published in December of 2020. It has been updated with more information. 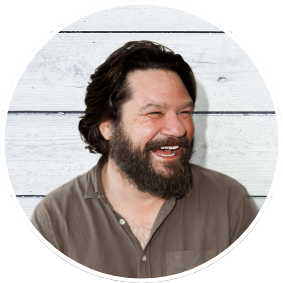 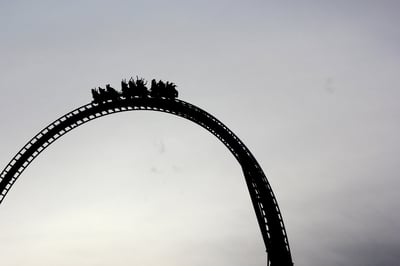 The One Thing That Will Make Or Break Your Marketing 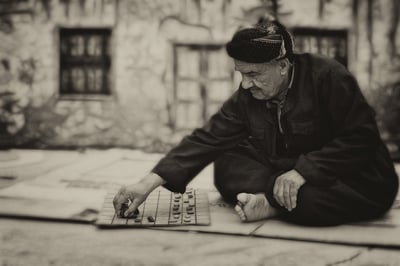 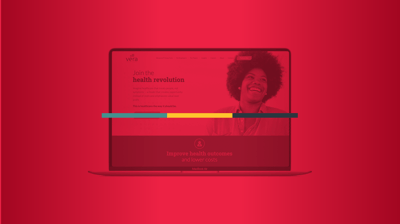 Everything You Ever Wanted To Know About B2B Healthcare Marketing