It’s no secret that all of us at A Brave New are avid believers in HubSpot, which is one of the reasons I was excited to have Ben Slager, Principal Customer Success Manager in Strategic Accounts, as a guest on the latest episode of our podcast.

In his role, Ben acts as a consultant for HubSpot customers, ensuring they get the most out of the product—all the features, opportunities for growth, and so on.

“It’s a bit consultant, bit a growth specialist,” Ben told me. “I tend to know enough to be dangerous and then will tap other smarter, specialized people within the organization.”

Humbleness aside, Ben has had an interesting career journey. He’s gone from agencies into healthcare and now into technology, which gives him a unique perspective.

“I started my career at a full service marketing agency, which gave me a great foundation for understanding how marketing works and the fundamentals of how humans go through the process of wanting to buy something,” he told me. “And then, layered that on top of working at a startup healthcare company that was changing constantly and constantly revamping its business processes and organization structure … Those two different experiences have really helped me as I’ve now transitioned over to HubSpot, where things are a bit more settled.”

He continued: “Generally, understanding how organizations are structured by working in different-sized companies and seeing a company that has experienced a lot of growth, I think I identify a lot of the time with the pain my customers are feeling.”

When I asked Ben what made HubSpot’s culture so unique, he told me two things really stuck out in his mind.

“I had the opportunity to attend the Inbound conference, which is HubSpot’s annual marketing conference, before I decided to work at the company. And I was so impressed by the quality of speakers and just how impressive all of the people I met that worked at HubSpot and were at the conference.”

“Another thing that they did was they elevated employees of the company who were just working in entry level positions to present at the conference,” he continued. “I thought a company that takes the time to invest in all its employees and give them the resources to prepare a really incredible presentation is serious about taking care of other people.”

With this year’s Inbound conference in the rearview mirror, I asked Ben to dig into some of the exciting new features the platform was rolling out.

“There are three things that will directly benefit my customers,” he said, “so they’re the ones that I’m most excited about. The first is some enhancements coming to Operations Hub, and one of those is called the Data Quality Command Center, which is kind of your one-stop shop for identifying how good the quality of your data is within your CRM.”

“The second is that we’re adding a WhatsApp integration, which provides my customers with better avenues for reaching out to their customers and having a more personalized touch. It’s going to be a huge win since it’ll give our customers the ability to send not only text messages but photos or videos in a text message format as well.”

As for the third new feature, Ben highlighted one that may already be familiar to HubSpot customers. “The third exists somewhat, but it’s getting a really big revamp. It’s outbound calling, which is a core part of our product but will now feature the ability to record conversations and have AI identify key terms or people’s names within conversations that are happening on a call. You’ll then be able to pull all that information out via a workflow.”

As it turns out, data is something Ben is particularly interested in—as he should be, given how it’s today’s business currency. But he knows it’s not an interest most people share, which is why he likes to frame conversations around the topic differently.

“Talking about data isn’t sexy,” he said, “but talking about saving money is sexy. And if you have bad data, you’re losing money because you’re either paying somebody to use their time to clean it up, or you’re not cleaning it up.”

This is just a taste of our conversation, which goes into more granular detail about HubSpot and where it’s going, so you should definitely give the full episode a listen. [Link: podcast episode]

My thanks to Ben for joining me on the podcast. See you next episode! 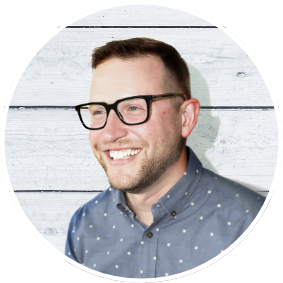 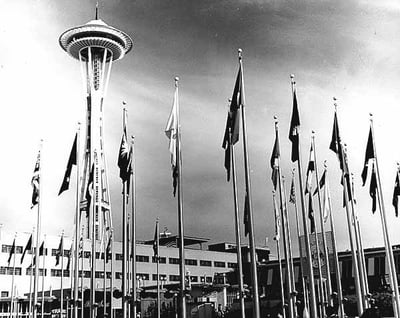 5 Tips To Get The Most Out Of Your Agency 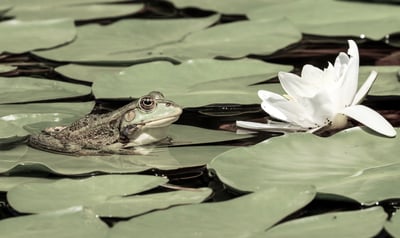 The Ultimate Guide To Making Your Competition Green With Envy 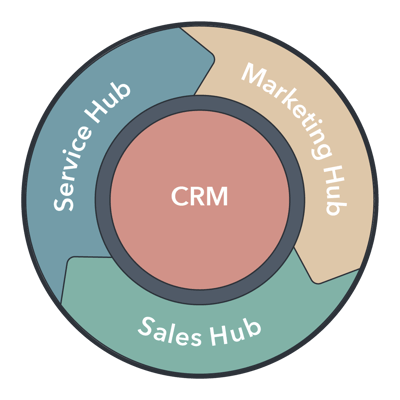