A Time To Hedge A Time To Double Down

Way back two agency jobs ago I was privileged to work at Silas Partners. We were a bunch of early 20 somethings led by late 20 somethings figuring out how to pivot from software to services. And this is before pivoting was even a thing.

Our creative director was Michael Schafer. Now you can find him running the openbox9. For every website Michael assigned two designers to produce three different concepts or comps. These would be presented to the client Don Draper style. A big reveal.

That's not the way we do things anymore. The big reveal has been replaced with iterative work. The static JPG with a responsive and interactive prototype.

I was reflecting on our old design process today, and I think it has something important to teach us. As I mentioned, two designers were often assigned to produce three designs. That generally meant one person did one design and the other person did two.

The designs were presented all together to the client so they had no idea who did what work. The client would select one design to move forward into the next round. Statistically speaking, the designer with two designs is twice as likely to be selected. But what we saw is that more often the design done by the single designer would be chosen.

I've thought a lot about why this happened. I think it has something to do with putting your eggs into one basket. There are lots of places where this is a bad idea, but when it comes to design it's the right way to go.

The designer with two designs is going to like one better, but feel responsible to create a quality product for both. Innovation and inspiration will be sprinkled between the two designs. A designer focused on a single design pours all they have into that one concept.

It can be difficult to know which tasks take the all in approach and which require hedging.

We hedge on digital media. We buy ads on Facebook, AdWords, and LinkedIn. Just to name a few. We spread ad buys over networks to be able to keep an maximize long term ROI and to assure that people see the message in multiple media.

We've gone fairly all in on WordPress. We work with a few other content management systems, but we have decided to specialize in the one that runs a quarter of the internet.

'You can't hedge your bets.' You just have too few resources. There's too little time.

As you look at your business where are you dividing your inspiration? Where are you hedging when you should just pick an option and run with it?

It can seem like a bad bet to take options off the table. But my experience tells me, the focus on a singular objective leads to better results. 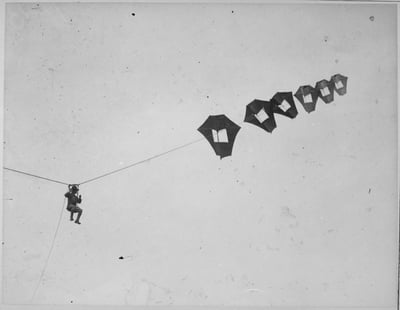 What Being Charlie Brown Taught Me About Failure 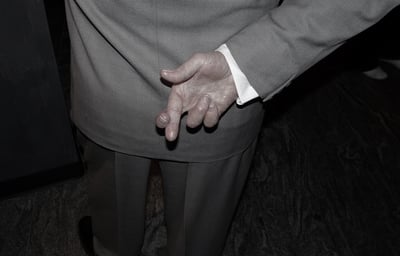 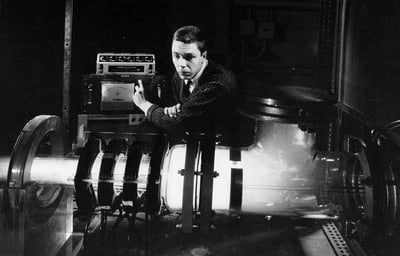 Are we an Agency or a Technology Partner?