It was great knowing you, I really hope we meet again.

Read the NY Times piece about the end of net neutrality here.

In our office, there is consensus that one of the biggest risks is giving control to large ISPs that can choose to throttle internet services, or charge differently for access to certain sites and speeds.

In an un-scientific survey of the office, we had this to say:

"It could mean the end of the internet as we know it. How? Verizon owns Yahoo. What if they decide that all web browsing from Yahoo search doesn’t count against your mobile data cap? What if they institute data caps for their at home Fios service with the same restriction? It’s unlikely, that’s going to bring down Google. But in 1999 it would have. We don’t know what innovation this is going to slow down, but it almost certainly will." - Jacob

"Booooo, why is everyone so lame these days?" - Polly

"The strength of the internet has always been that the little guy can compete with the big guy. The rollbacks to net neutrality likely end that: not today, not tomorrow, but bit by bit it will happen so that we don't notice it all at once. As a result, digital marketing is going to become significantly more difficult and likely more expensive as pay-to-play becomes the standard operating procedure. Everyone should call their congresspeople. This ruling needs to be rolled back to preserve the internet as the powerful tool that it is today." - Josh

State legislators in some states are working to preserve access, including Washington state, but much is still unknown. How do you feel about the end of net neutrality? 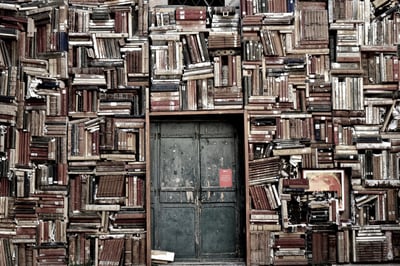 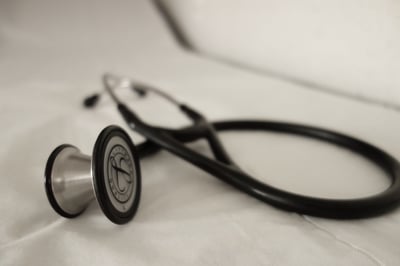 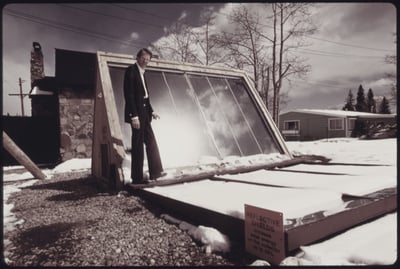